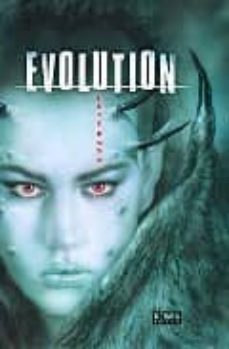 Basically, think of Evolution as a remake of Ghostbusters only throw out the ghosts and put in aliens, which I like because aliens, in my opinion, are cooler and more realistic than ghosts. Let me mention some bad stuff, just to get it over with because I have to do at some point.

Use joints, bones and muscles to build creatures that are only limited by your imagination. Watch how the combination of a neural network and a genetic algorithm can enable your creatures to "learn" and improve at their given tasks all on their own.